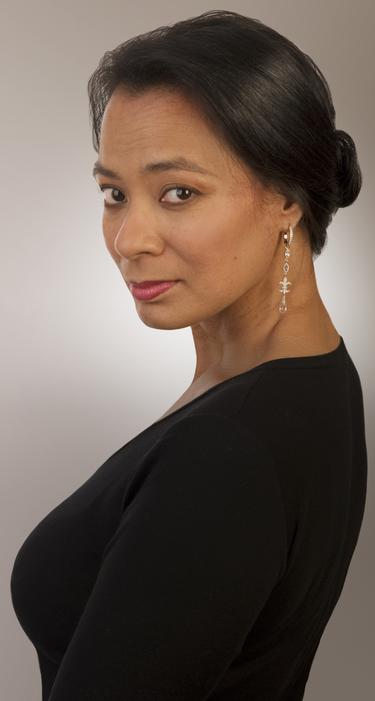 Los Angeles resident and Savant Records recording artist Tricia Tahara was raised in Detroit on an eclectic mixture of rock, pop, opera, and Broadway show tunes. She honed her classical technique at the University of Michigan, developed her jazz chops at the Berklee College of Music, and hit the road with rock and funk bands that took her literally around the world.

Tricia then teamed up with fellow Berklee alum Wallace Roney and an all-star jazz band including Antoine Roney, Geri Allen, Ralphe Armstrong, and Lenny White for her debut album, Secrets, prompting raves from the jazz press.

As a jazz singer, Tricia has played venues from the legendary Birdland in New York and Don Bosco Hall’s “A Jazzy Evening” in Detroit to L.A.’s own Vibrato Grill Jazz and Catalina Jazz Club. She also fulfilled a lifelong dream to perform at Carnegie Hall when, accompanied by the New York Pops Orchestra, Tricia performed as composers’ choice in an all-star tribute to songwriters Leiber and Stoller.

Tricia is expanding her horizons in the prestigious Popular Music Program at the USC Thornton School of Music—where they developed a special curriculum just to accommodate her unique blend of abilities and experiences—while she continues to bring her singular brand of jazz/pop/rock to audiences worldwide. Now more than ever, Tricia Tahara is, as the London Times’ Chris Parker writes, “a talent to watch.” And, more importantly, a talent to hear.